12 Horror Manga You Should Read

Ever since The Ring became a hit internationally, a lot of horror fans have looked into Japanese horror for weird tales. While films and animated series adaptations are fun to watch, there are a lot of hidden gems in manga (comics). 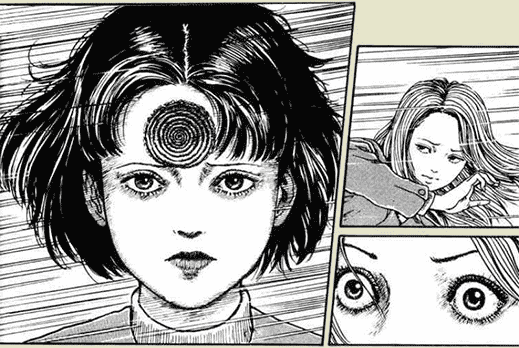 This 3-volume series is set in the remote town of Kurouzu-cho where strange events started happening ever since a man became obsessed with the spiral pattern.

Fuan no Tane by Masaaki Nakayama

Composed of 3 volumes, it’s a collection of stories dealing with the supernatural such as ghosts and urban legends. It is followed by Fuan no Tane+.

Made up of 15 volumes, Homunculus is the story of Susumu Nakoshi who was asked to participate in trepanation procedures by a medical student.

This manga was based on the movie of the same title. The manga is slightly different from the movie but retains the theme. If you found the movie disturbing, most of the readers agree that the manga is on a different level.

“Fasting” is part of the manga Eguchi Hisashi no Inu no Nikki, Kusai Hanashi, Sono Hoka no Tanpen which contained 11 stories. It’s about a plus-size girl who lost weight to date a guy she likes.

Lonely and despised Sanpei only had his pets as friends. One day he was stung by an insect and turned into a bug. He decided to make the bullies pay. 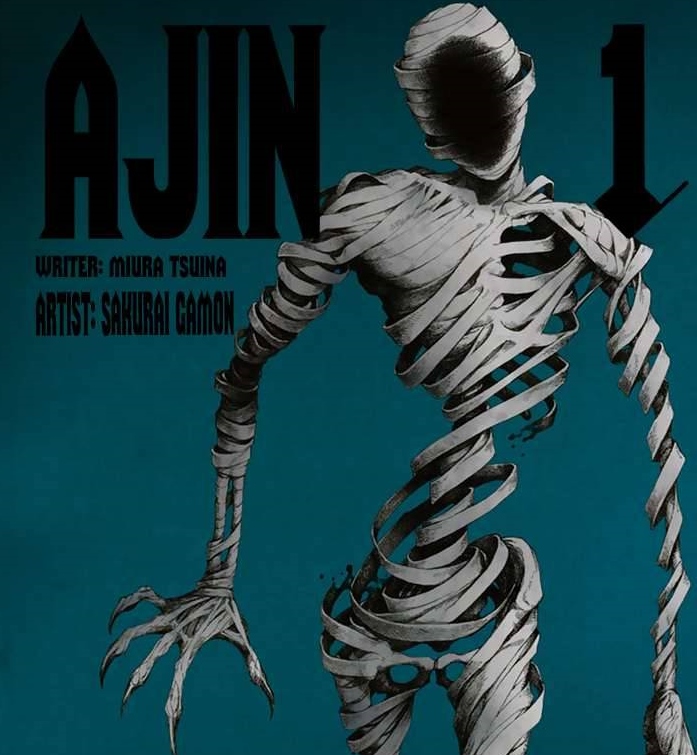 Nagai Kei was run over by a truck on the way home. He didn’t die. Instead, he discovered that he was one of the ajin, immortal beings who are hunted down by the government and subjected to inhumane experiments.

The remote village of Sotoba changed when a family moved into an abandoned mansion. The village doctor started seeing signs of an epidemic. But what they discovered was more horrifying than a simple infectious disease.

Kirishima Seiichi and Miki decided to take a vacation after they lost their son. The wife doesn’t know, however, that her husband is planning to kill her there.

This 2-volume manga features Itou Kazuki, a regular high schooler who went out one night to take out the trash and saw a woman near the trash pile. The woman asked if he has a little sister and disappeared when he looked back.

The Drifting Classroom by Kazuo Umezu

After an earthquake, Sho Takamatsu and his schoolmates were transported to the future. They saw a very different Earth that has suffered various catastrophes.

“The Enigma of Amigara Fault” by Junji Ito

This short story is part of the manga Gyo. People flocked to the Amigara Mountain after authorities discovered a fault following an earthquake. But the onlookers were more interested in the human-shaped holes that beckoned to them. 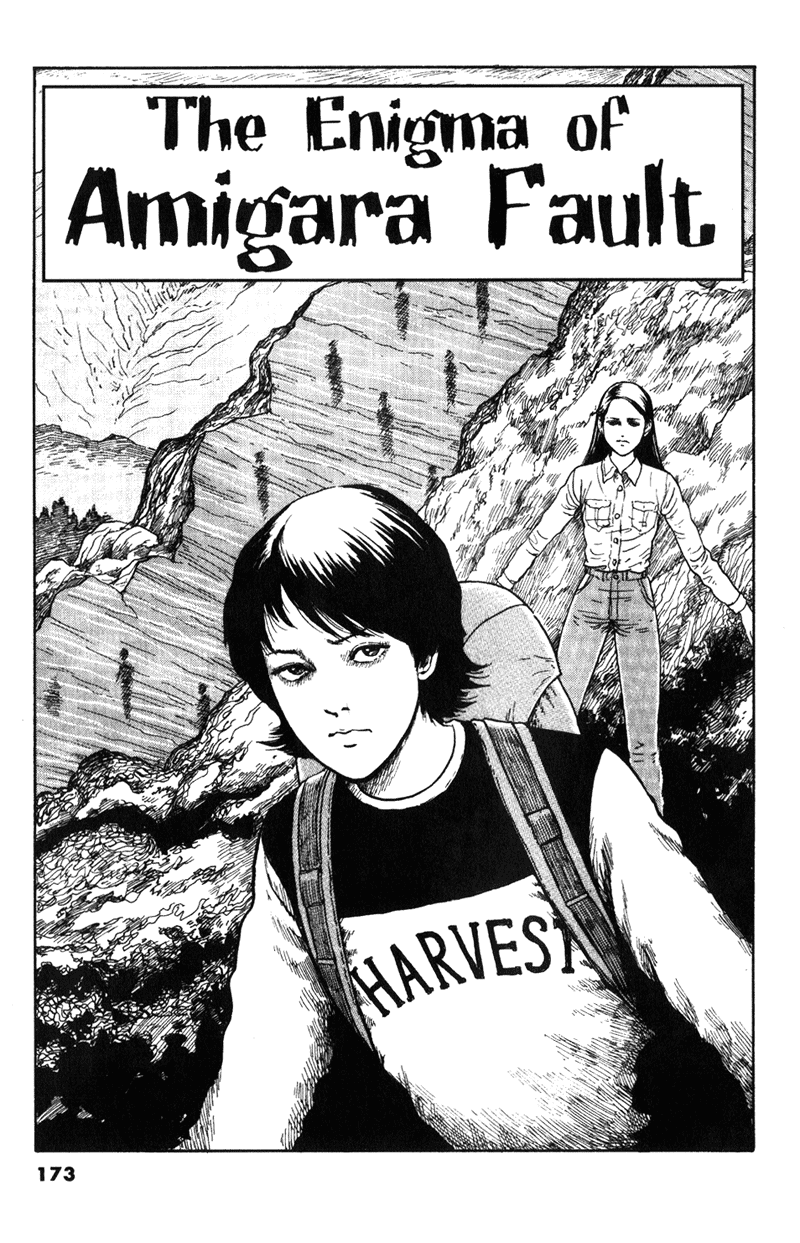