Drinking enough fluid is simple, right? Just drink eight glasses of water daily and you’re good. Sure, that’ll help, but there are probably some hydration mistakes that you’re making unconsciously. To give you an idea, we’ve listed down five of the common hydration mistakes that might be preventing you from getting the right amount of H2O that you really need. 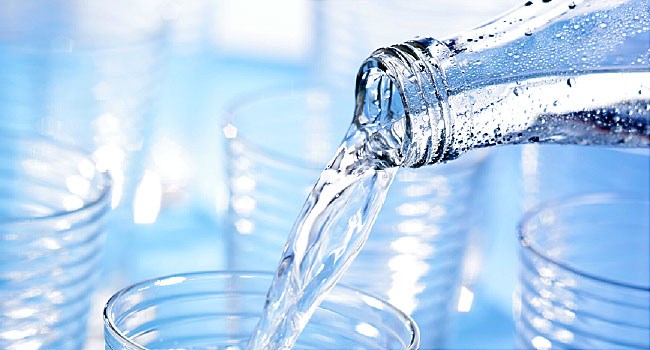 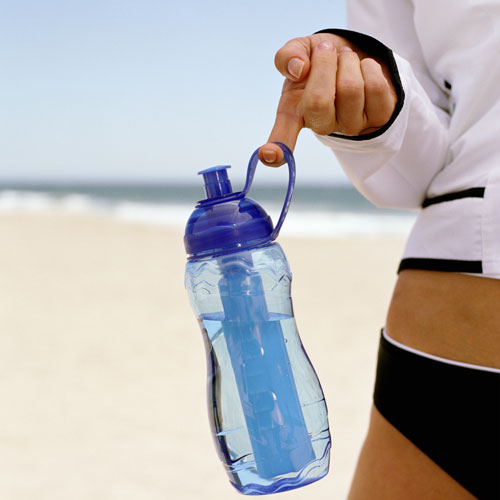 Keeping yourself hydrated isn’t all about drinking eight glasses of water daily. There are a lot of things that you should actually consider to ensure that you get the right amount of H2O that you need every day. 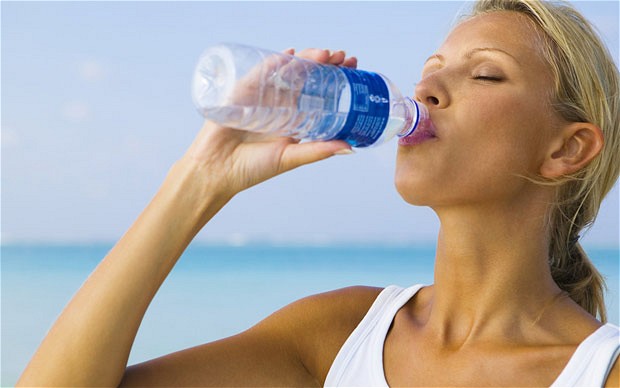