Some people read to take their mind off of things and forget their everyday lives. Basically, some people read as a distraction. Well, we all know reading is more than that. Some kids dread reading books because of the boredom it may cause but frankly, books are very entertaining. Ever since television was invented, people started to lose the interest in reading as it does not stimulate two of the very important senses to people, both their sense of sight and their sense of hearing.

The thing about television is that it translates information in both a physical and verbal way which you will automatically accept as it is. For example, the television shows a person in a big house. With the television, instead of having to imagine the house, it fills you in detail by detail of how the house actually looks. 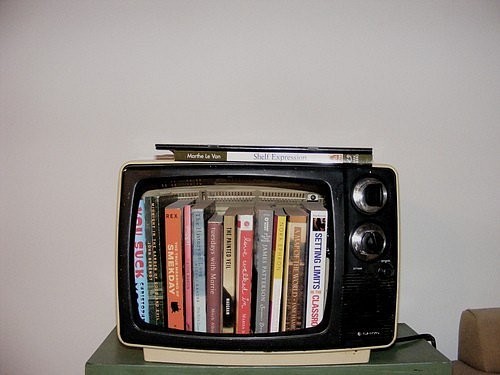 From the colors to the bricks, the television shows you every little spec of detail. The television is definitely a technological advancement and we should be pretty proud of it, but then again, what has it taken away from us? The television has taken away our hobby of imagining. Since everyone is already used to see things as they are, they take away the beauty of our imagination.

Our imagination is a powerful tool. In fact, we wouldn’t be where we are right now without our imagination. Back in the day, with the limited visual and sonic stimulation, people were very fond of imagining. This is why they would take something they saw for the first time with a great amount of wonder and awe. Television has become a substitute for our imagination and although television is still a great source of information, it tends to substitute imagination.

Creativity helps create the vision of where you want to be, who you want to be, what you want to achieve, and so many more. Now, how do we balance the battle between the television and the book? One book takes up much more time than a movie and you usually get as much in a movie as you get in a book. Of course this isn’t always the case. Movies have a tendency of simplifying what can only be experienced in the book. 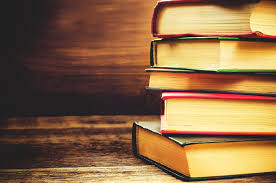 Now, the key to balancing out the battle between the television and the book is by alternating. There are times when it is good to watch television and there are other times when it sure isn’t helpful. The same goes with a book. Sometimes you just don’t have the time to read. Schedule a time to read your books. Feed your mind with both knowledge and creativity and unlock your potential.