Swift-ing your World: The Facts about Taylor Swift

Taylor Swift’s Red Tour in Singapore on June 9, 2014 was a blast. The concert was attended by more than 8000 Singaporean fans. It was held at the Singapore Indoor Stadium. The 90 minute set spoke of Swift’s passion for music. Her spontaneity and raw emotion made her the world’s one of the most popular star. 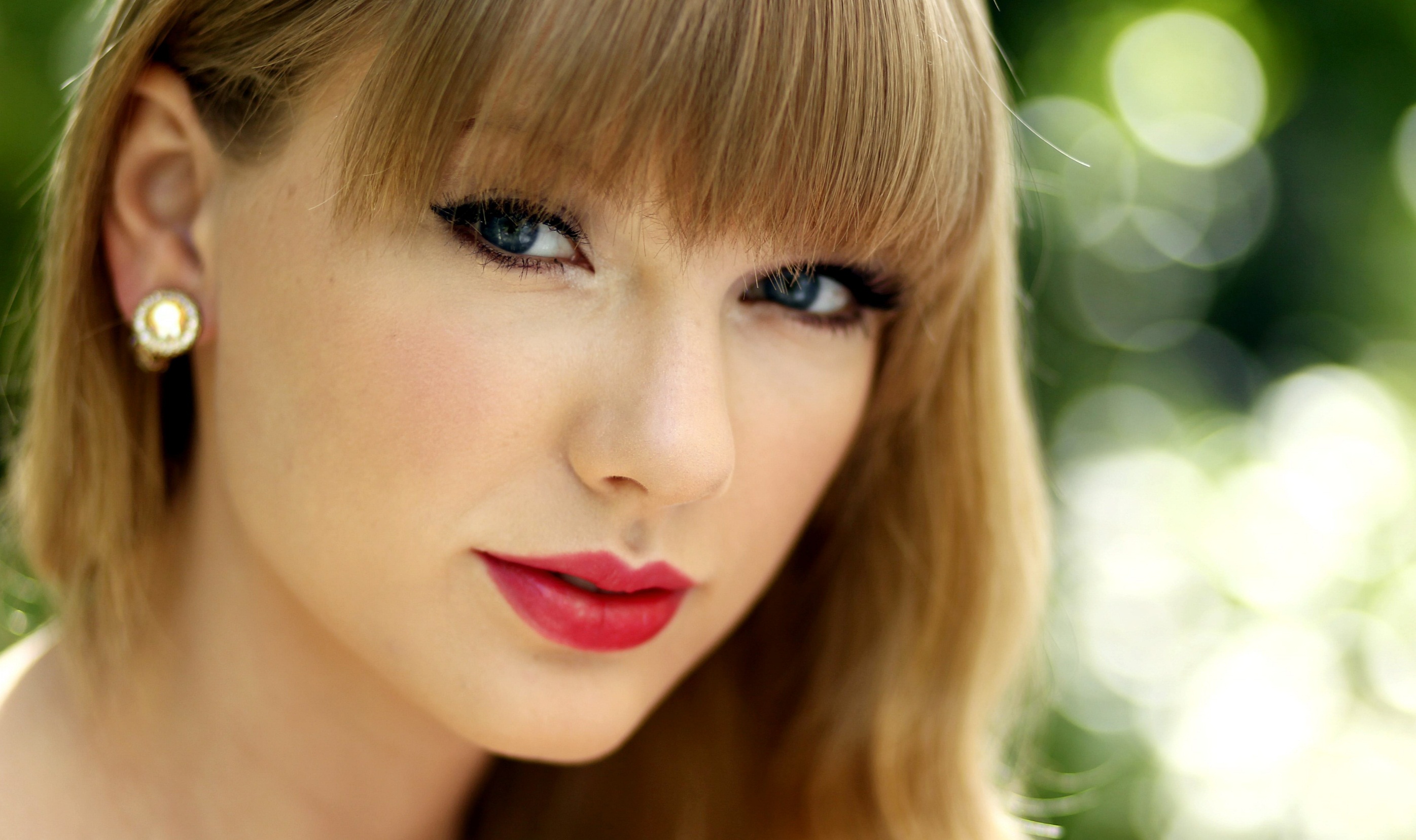 If you missed the concert, you should not fret because it won’t be the last. You should expect more. If you are not a fan of Taylor, this is the time to get to know her. Here are some facts about Taylor: 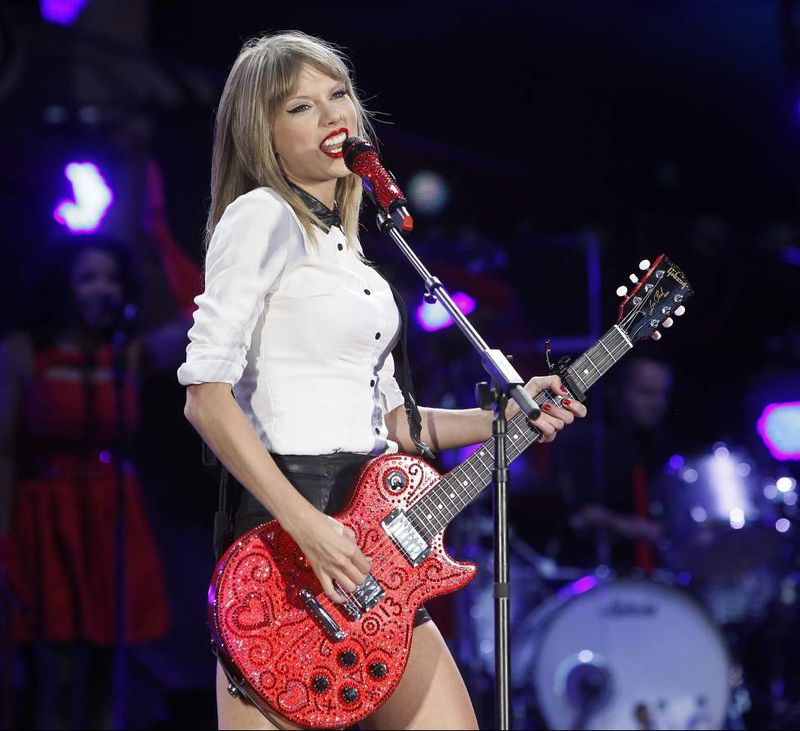 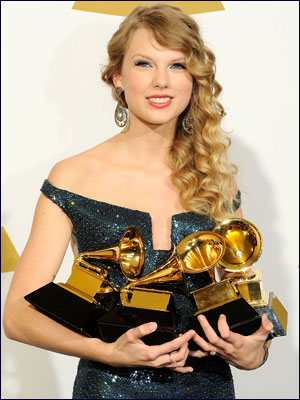