Another World’s Most Expensive City Survey

The EIU set different attributes to compare the cost of living across the globe. EIU considered the prices of goods like food, clothing and drink. It does not end there because EIU also considered other factors like home rents, utility bills, transport, domestic help, school and recreational costs. If we want to know the result, here’s the list: 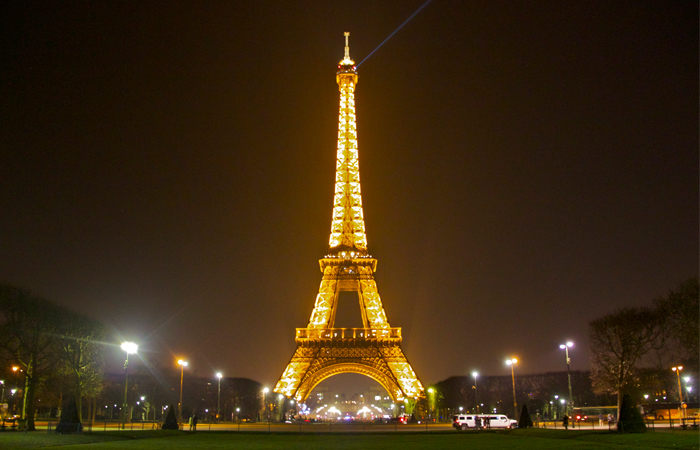 Continuing the list, Melbourne is number six followed by Geneva, Copenhagen, Hong Kong and Seoul. Strikingly, no Japanese cities made it to the list. Tokyo and Osaka are usually included in the list of the most expensive cities but for this year, the cities are not included because of Japan’s weak inflation as well as the devaluation of Yen. Venezuela is noticeably not on the list too from last year’s number six. According to EIU, Venezuela is now enduring falling of oil prices, instability of currency and proliferating inflation.

According to EIU, Asian cities are the priciest locations in terms of grocery shopping. For example, in Seoul, the price tags of everyday food items are much higher than in United States. There are also Asian cities who dominated the list of cheapest cities like Karachi, Bangalore, Caracas, Mumbai, Chennai and New Delhi. 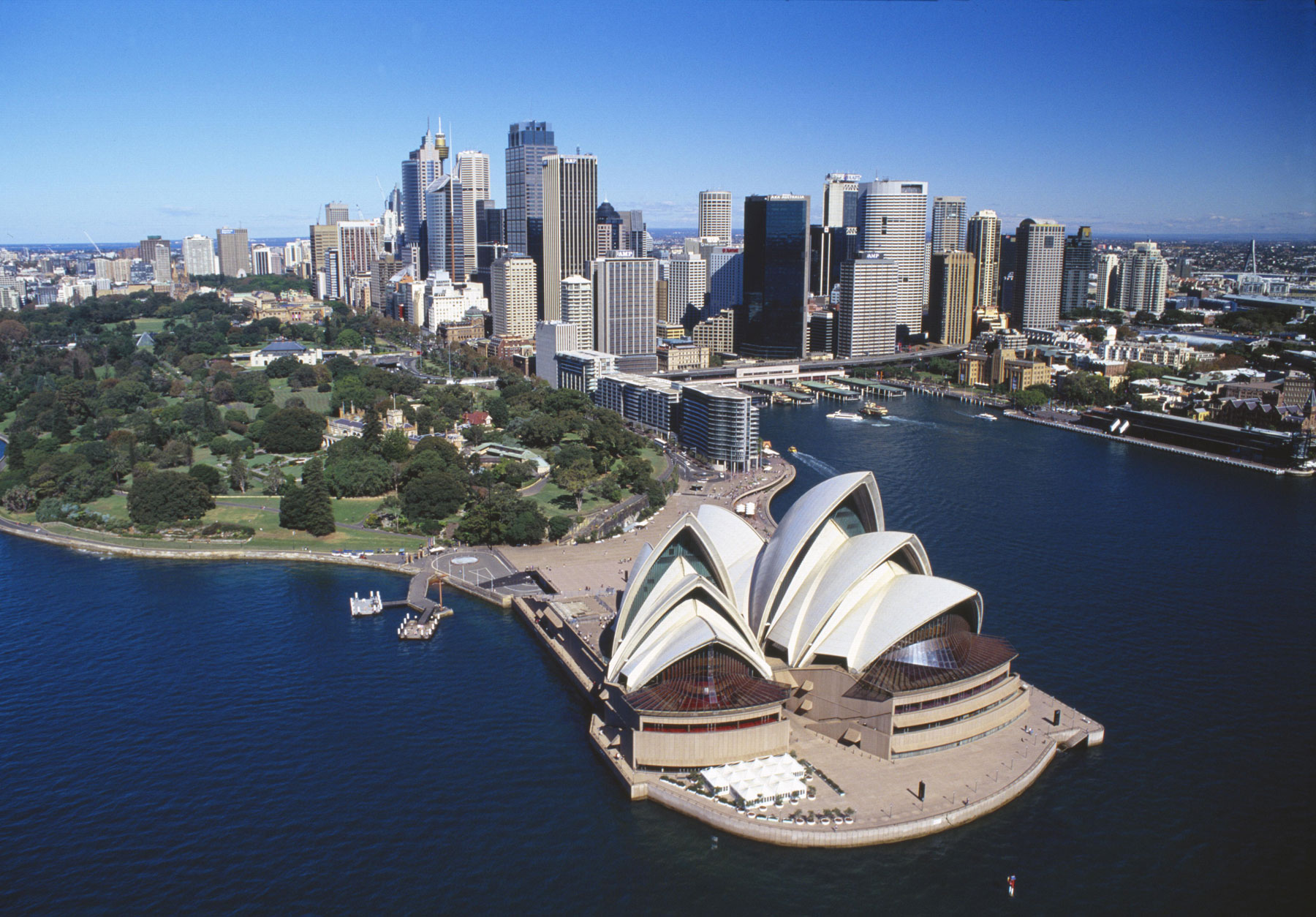