Planes and Other Aerial Gadgets (1)


What You Need to Know about Gyroplane

On December 21, 2013, an eighteen year old Singaporean student and his pilot lost their lives to a gyrocopter crash. The accident happened in Victorian bushland, Australia. The bodies were found a day after the crash at Kinglake National Park. 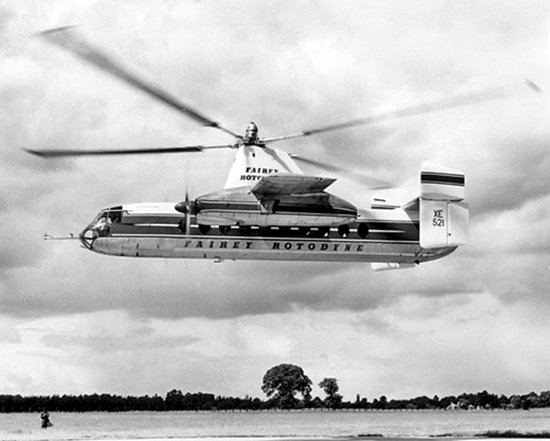