The World of Science (1)


A Hive for Tech Scientists

There is no doubt that scientists revolutionized the world. Their contribution to science and technology are irrefutable and because of this, many scientists are awarded. Here in Singapore, the government wants to encourage tech scientists and improve the world. One way of encouraging tech scientists is building them a facility that can house all their talents and foster their inventions. The government recently opened The IDA Hive on October 29, 2015. The IDA Hive is situated at Sandcrawler in Fusionopolis. It was Yacob Ibrahim, the Minister for Communications and Information, who officiated the opening of the new facility.

The 13,000 square feet IDA Hive will give home to many data scientists, engineers, designers and coders. The government put together a team of scientists to crate apps and services that will affect end users – in a good way. 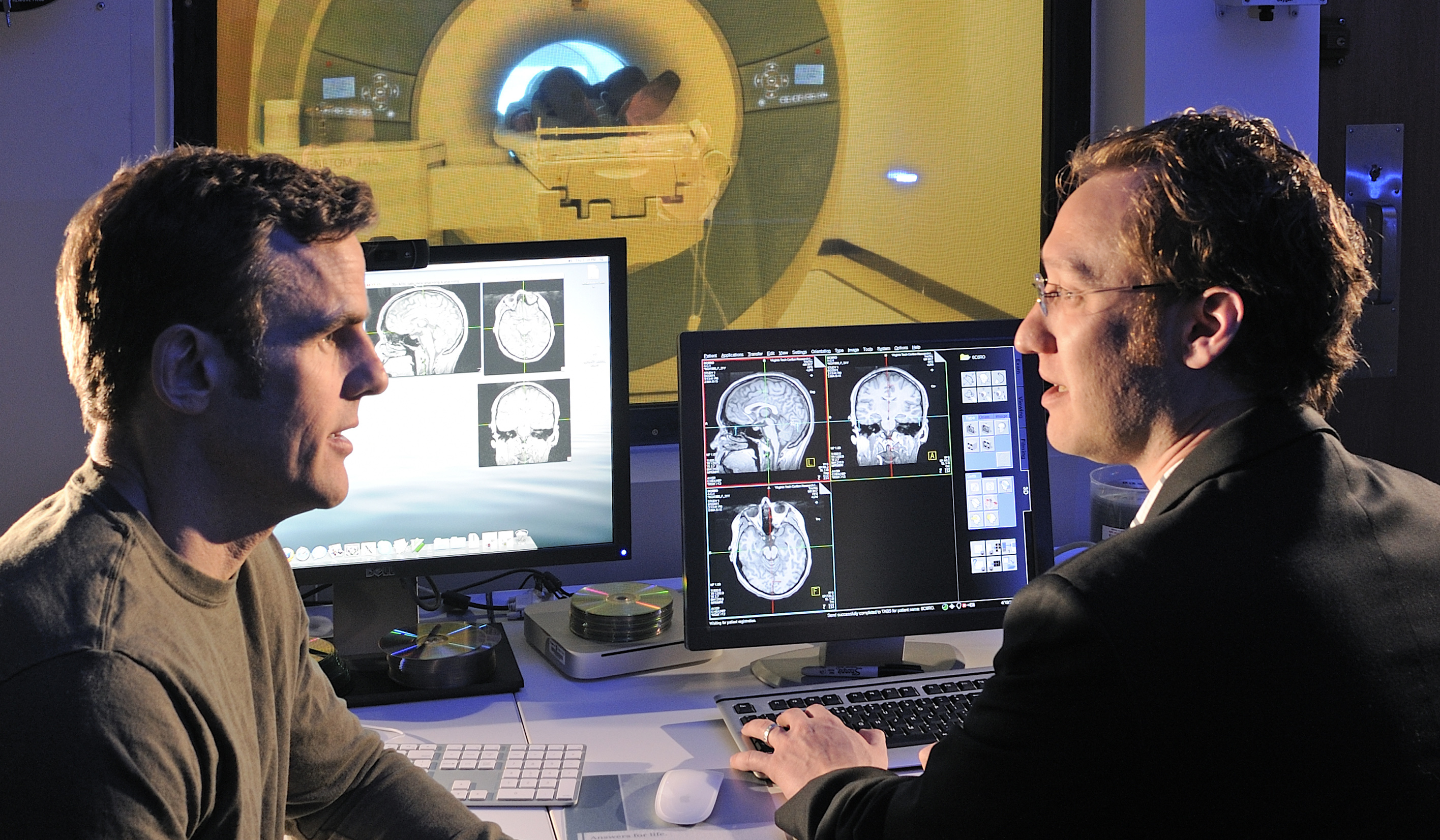 The facility has a laboratory created with sensor technology where the scientists can invite users for testing. The tech scientists already developed different applications that can benefit the society like the Save-a-life which is used by Singapore Civil Defense Force. The application will tell the first aiders where the nearest location of the Automatic External Defibrillators is.

The government believes that the tech facility can ensure that applications and other digital experiences are delivered to citizens. The applications should be relevant and useful at the same time. Techs will need to make sure that apps are made easy for anyone to utilize whatever their level of savvy-ness.

This can help the population at the end of the day. We only wish for the facility to continue making applications that can help mankind.