Sitting through hours of a performance can be intimidating for beginners. Here is a list of operas you should consider as a starting point before you move on to longer and tedious productions. 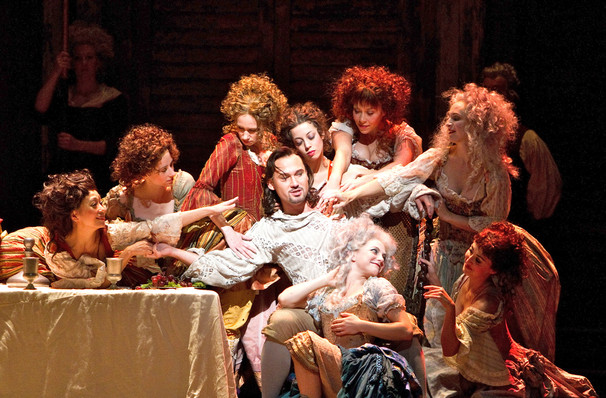 Don Giovanni
It is a two-act opera based on stories of the womanizer Don Juan by Wolfgang Amadeus Mozart and Lorenzo Da Ponte. Don Juan wants to seduce Donna Anna by disguising as her fiance Ottavio.

Boris Godunov
This four-part masterpiece is the only complete opera by Modest Mussorgsky and is based on the life of Tsar Boris Godunov and rival Tsar Dmitriy I.

The Marriage of Figaro
It’s a four-act opera by Mozart and Da Ponte based on another stage play The Mad Day. Figaro and Susanna, with the help of Countess Rosina, are trying to reject the advances of Count Almaviva.

The Makropulos Affair
Composed and written by Leos Janacek, this three-act play features a youthful Elina Makropulos who drank an elixir of eternal life commissioned by her father Emperor Rudolf II hundreds of years ago.

Fidelio
This is the only opera composed by Beethoven. The different text versions were written by Joseph Sonnleithner and Jean-Nicolas Bouilly. Leonore calls herself Fidelio to disguise as a prison guard and rescue her husband.

Otello
This four-act play was based on Shakespeare’s Othello. Giuseppe Verdi composed the music while Arrigo Boito wrote the libretto. The story revolves on the four characters; the Moorish general Otello, his wife Desdemona, Otello’s ensign Iago and captain Cassio.

Thebans
Inspired by Sophocles’ Oedipus Rex, Julian Andeson composed the music for a three-act opera commissioned by the English National Opera. The librettist was Frank McGuinness. Oedipus’ cursed family had to deal with murder and fate’s cruel hand.

La Traviata
Verdi composed the music for this three-act opera while Francesco Maria Piave wrote the libretto. They adapted it from Alexander Dumas’ novel The Lady of the Camellias. It tells about the love affair of the courtesan Violetta Valery and Alfredo Germont. 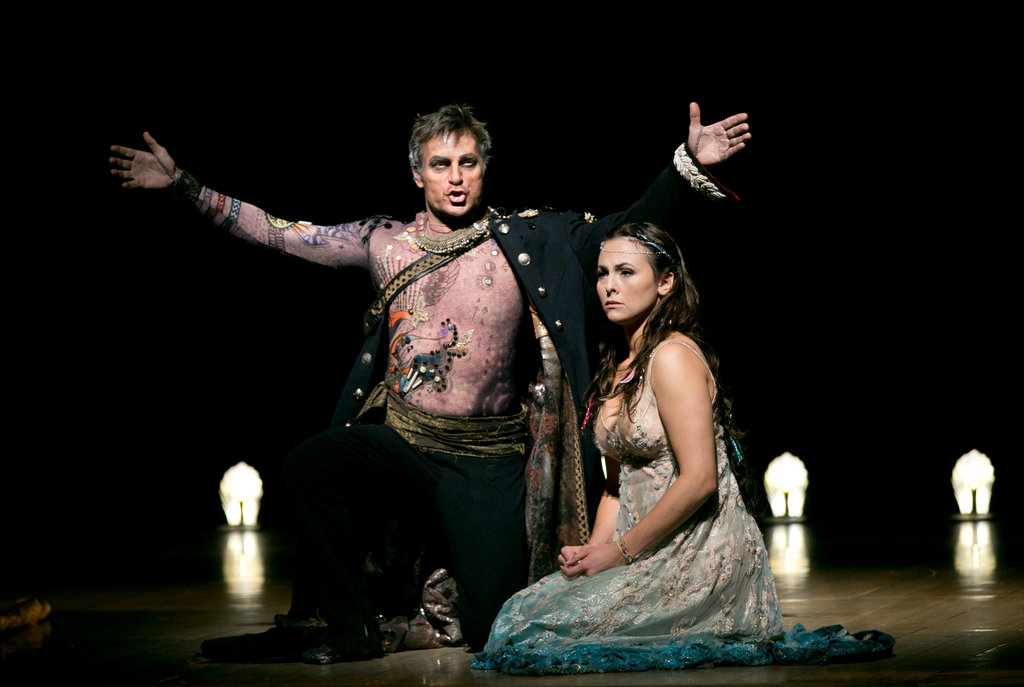 The Tempest
Composed by Thomas Ades and written by Meredith Oakes, The Tempest is a three-act opera based on Shakespeare’s play. The rightful Duke of Milan Prospero is trying to restore his daughter’s status.

La Boheme
It’s a four-act play composed by Giacomo Puccini and written by Giuseppe Giacosa and Luigi Illica.Inspired by a collection of stories by Henri Murger, it tells about young bohemians in Paris’ Latin Quarter, particularly the poet Rodolfo and seamstress Mimi.

Rigoletto
Composed by Verdi and written by Piave, it’s based on Victor Hugo’s play The King Has Fun. The three-act opera features the Duke of Manuta and his court jester Rigoletto who were cursed by a courtier.

Madama Butterfly
The three-act play was composed by Puccini and written by Illica and Giacosa. Inspired by John Luther Long’s story “Madame Butterfly,” it tells the story of the American B.F. Pinkerton and a Japanese girl called Butterfly whom he marries.

The Importance of Being Earnest, A Trivial Comedy for Serious
It is a three-act play by Oscar Wilde and was adapted for musicals several times. It was Gerald Barry who adapted it for the opera in 2011.