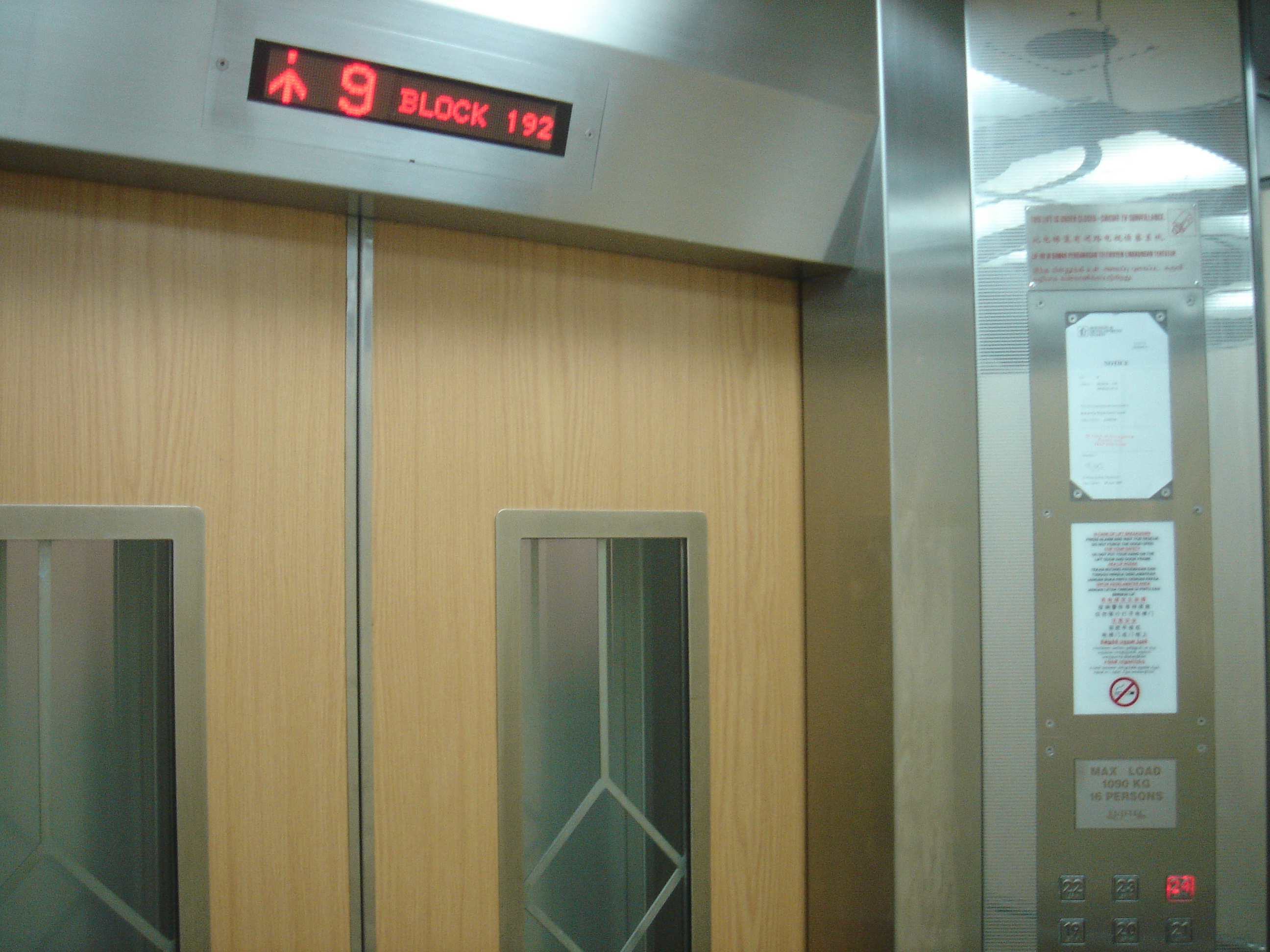 Why there is this elevator law?

During the past years, Singaporeans are not well-disciplined which made the country a miserable place to live. In fact, garbage are anywhere around the country and nobody cares about it. The elevator law was implemented because there are so many complaints that are received by the Singapore government. The complaints were made because there are many Singaporeans who keep on peeing on the elevator. Thus, made the government and its citizens pissed off.

How was it implemented?

The elevator law was implemented strictly. In fact, aside from the closed circuit television (CCTV) that is installed on the elevator in the country, they also installed a Urine Detector Device (UDD). UDD can detect the smell of the urine. When the device identified that there is urine content inside the elevator, the elevator will automatically lock and will set an extremely loud alarm that will caught the attention of many.

The only way to get outside the elevator is to admit your fault. Once you are locked inside the elevator, police will rescue you and will put you in jail. However, aside that you will be jailed; you might be fined with a large amount of money. Because and fines and punishment is very brutal, it’s better to think first of what you are going to do. 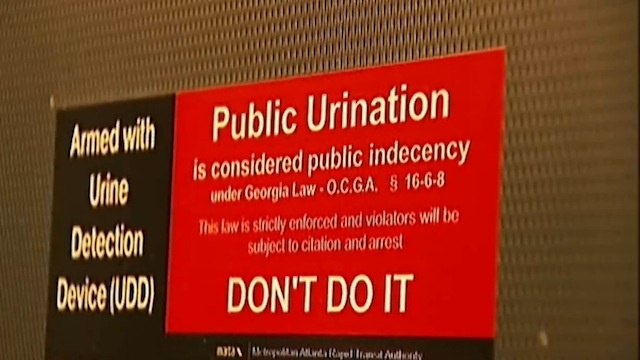