The Stock Market is complicated. If you do not know the basics but you want to indulge anyway, it is recommended that you spend time in understanding it so you will know what you are facing. If you know everything that needs to know, you are on the right track. Have you heard about Twitter’s offering last November 2013? 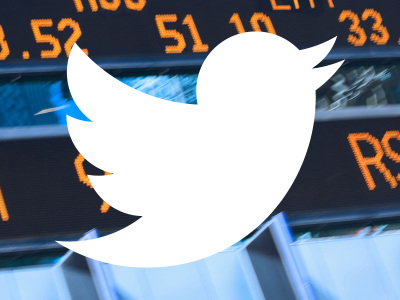 Twitter offered US $26 ( or S$ 33) per stock on November 2013. The good news is that it did not decline. With  that, Twitter needs to maintain it. Analysts said that Twitter need to prove that they can grow more and head towards profitability if they want to sustain their thrust.

The shares of Twitter increased to 1.6% in the month of February. It is now US $66.32 per stock. This increase is the highest so far since December 2013. But according to Wall Street, Twitter will report persistent losses in the 4th quarter this year. Losses (of US $440) were noted since 2010. 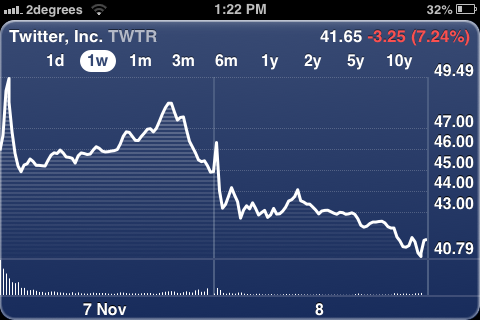 Despite that, there are still experts that believe Twitter will become one of the leading utilities in the Web together with Facebook and Google. Twitter has exhibited vigorous growth in terms of key metrics. If the company perseveres to develop their advertising, the company will surely see more gains.

To date, Twitter is used by 232 million and growing. Twitter will be profitable at the end of the year if it will maximize ad campaigns. Their advertising includes promoting teens and data analytics. Actually analysts have different perspective about this. But in general, Twitter need to address its advertising issues to increase the growth of users.