We Need to Talk about Depression

Depression is a real thing because we saw many people choose to commit suicide. Singapore was shaken upon hearing the suicide of Autumn Radtke. Autumn is the CEO if bitcoin startup – First Meta. The twenty eight year old entrepreneur had some professional and personal struggles especially that she did not get the traction she had hoped for her startup company. Her friends here in Singapore expressed their shock because Autumn was an outgoing person. 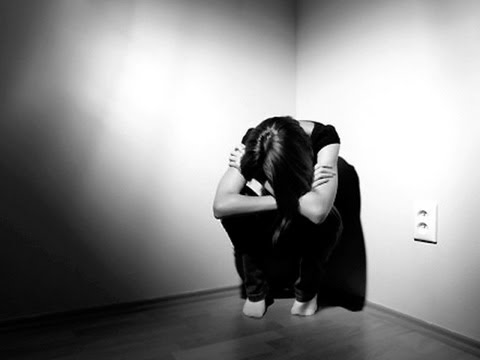 It does not end there because another Faigy Mayer jumped to her death from a rooftop in New York on July 20, 2915. Faigy was also the CEO of Appton – an app development studio. This is alarming. There is a clinical professor who conducted a study of the link between entrepreneurship and mental health.  According to the study of Dr. Michael Freeman, the respondents exhibit mental conditions like depression (30%), ADHD (29%) and anxiety (27%).

What does this tell us? Some entrepreneurs suffer depression and they did not talk about. We only know about their depression when we hear them jump to their death. Suicide here in Singapore happens and according to 2012 statistics, suicide numbers here increased to a record high. The highest increase would be from the 20-29 age group. 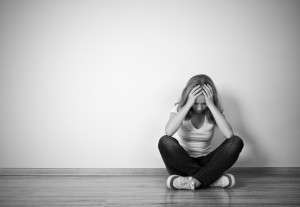 This age group identified problems like stress over work or studies, unemployment, family life, financial worries and social interaction. This age is crucial since we are still exploring our identity and building our career. This event can be very stressful and it can lead to suicide. According to Samaritans of Singapore (SOS), people who attempted suicide increased 38% from 2011.

We should learn from this article. If we are in pain, we know better than to hide it. We have to approach the right people for help. 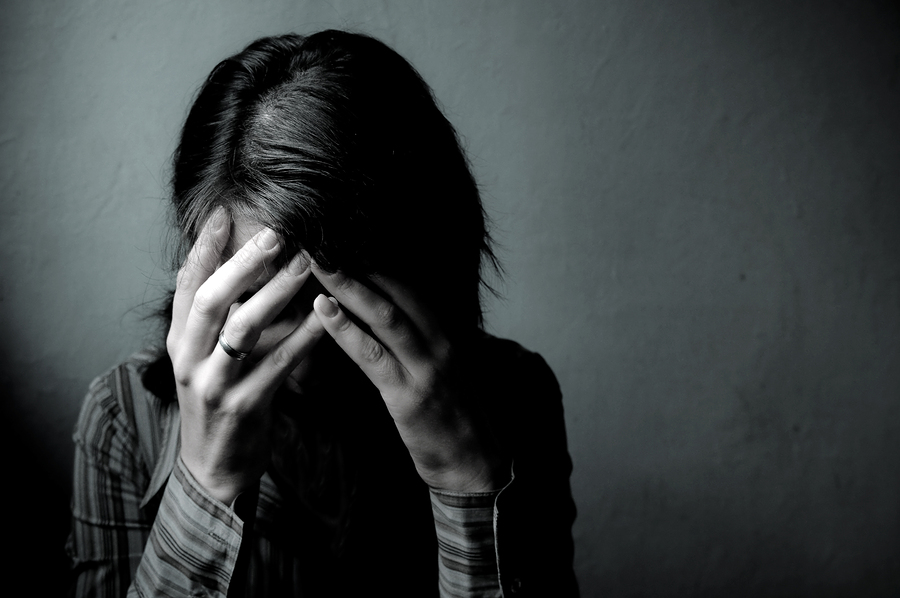