Love sports but want to try something other than the usual live matches? Here are some of the best sports anime that you should check out.

The Prince of Tennis
Based on the manga by Konomi Takeshi, this 178-episode anime features a young tennis prodigy Echizen Ryoma who attends Seigaku to surpass his father. The series has spawned animated and live action movies, musicals, radio shows, video games, and numerous soundtracks. 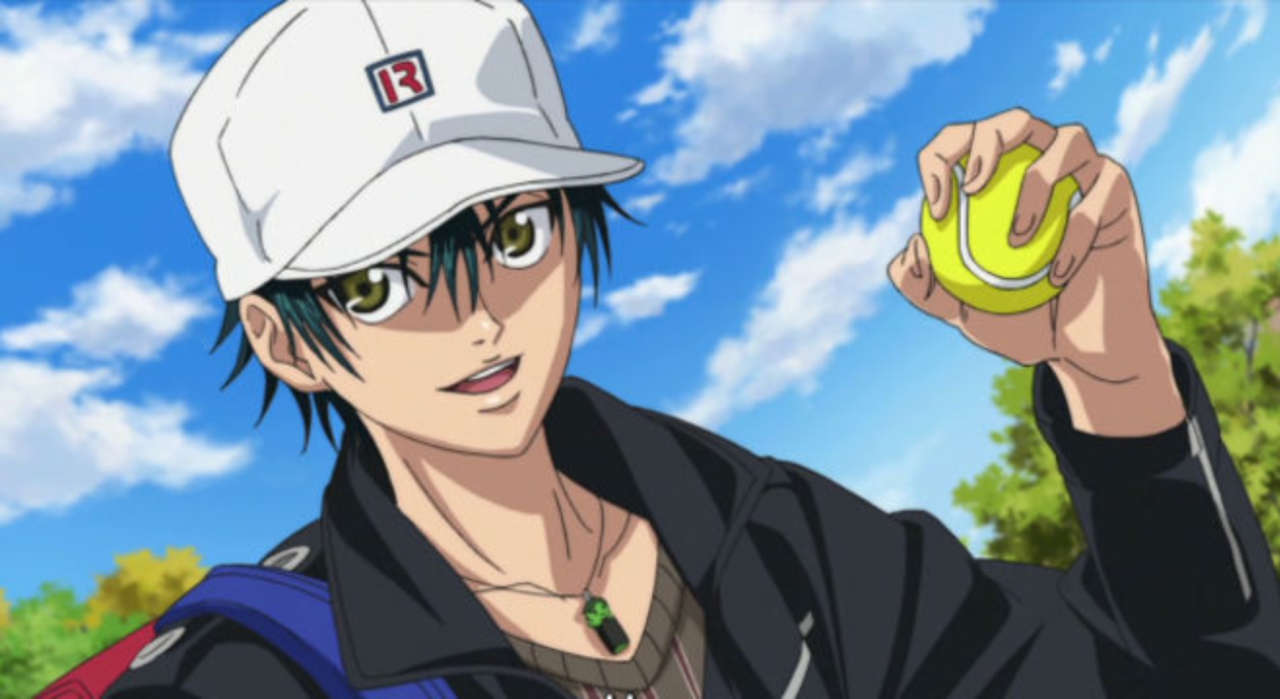 Ping Pong the Animation
Based on the manga by Matsumoto Taiyou, the 11-episode Ping Pong is about two best friends, Smile and Peco, who are both fans of the sport but are taking different approaches to becoming the best table tennis players.

Haikyuu!!
Haikyuu!! is based on the manga by Furudate Haruichi, which features two former rivals Hinata Shouyou and Kageyama Tobio who ended up attending the same school. Now they have to work together as teammates in Karasuno boys’ volleyball team to take the school back to the nationals.

Diamond no Ace
This 131-episode anime is based on the manga by Terajima Yuji. Three promising first years, Sawamura Eijun, Furuya Satoru and Kominato Haruichi, join Seidou High School. They have to do their best to be worthy members of the club and in what may be Coach Kataoka Tesshin’s last stint. 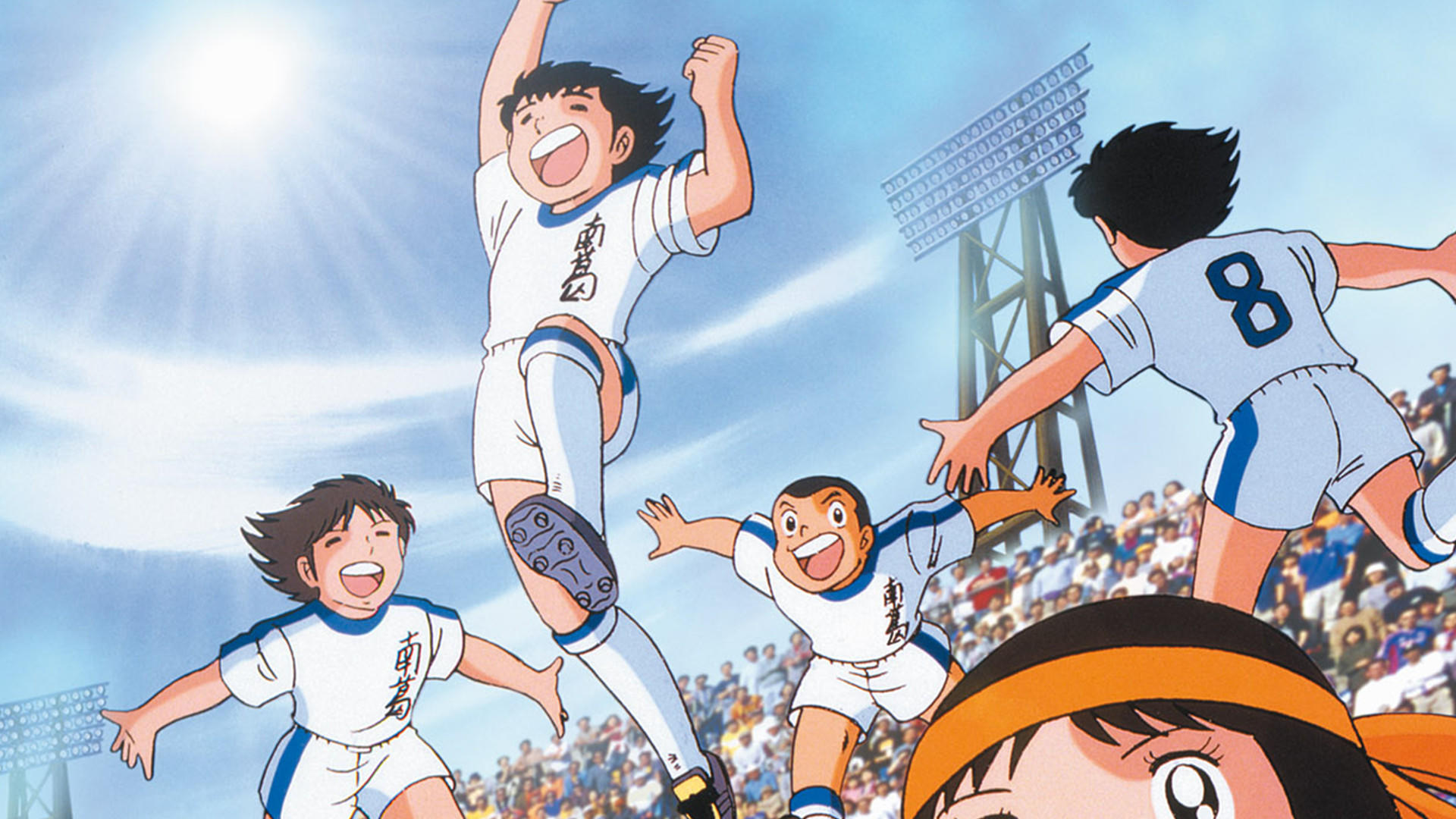 Captain Tsubasa
It’s said that a lot of professional soccer players once enjoyed Captain Tsubasa, which was based on the manga by Takahashi Youichi. It’s about the protagonist Oozora Tsubasa’s struggles to achieve his dream of winning the World Cup for Japan.

Hajime no Ippo
Based on the long-running manga by George Morikawa, it chronicles the journey of Makunouchi Ippo into professional boxing. A shy high schooler, Ippo was a target of bullies until a retired boxer gave him a new purpose in life

Major
Inspired by the Mitsuda Takuya’s 78-volume manga, this famous baseball anime takes a different tactic in storytelling by chronicling Honda Gorou’s journey as a baseball player starting with his kindergarten days.

Yowamushi Pedal
Written and illustrated by Watanabe Wataru, the series inspired a 38-episode anime that features Onoda Sakamichi’s discovery of the bicycle racing club. Originally, he had no intention pf pursuing the sport because he was planning to join another school club. 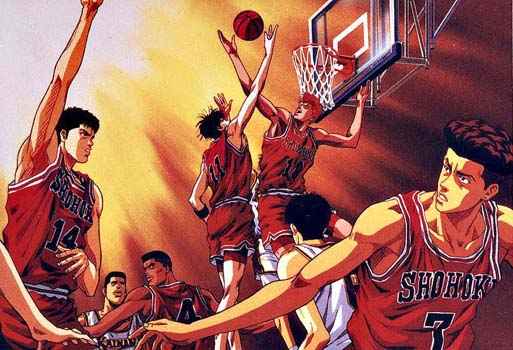 Slam Dunk
The series has an unusual lead character, Sakuragi Hanamichi, an unpopular delinquent who had a change of heart after Akagi Haruko introduced him to the Shohoku basketball team.

Kuroko no Basket
While most of the lead characters on this list were born with natural athleticism, Kuroko Tetsuya has no special skills except his unusual passing. He joins Seirin to deliver a message to his extremely talented former teammates in Teiko Middle School.

Initial D
Fujiwara Takumi is just a regular gas station attendant, but he is secretly honing his driving skills every morning whenever he delivers the goods from his father’s store. Based on the manga by Shigeno Shuichi, Initial D is about his unexpected rise to popularity after defeating a well-known street racing group.